The Forum EPFL is one of Europe’s largest recruitment fairs: more than 190 Companies and 85 startups attend each year to meet EPFL’s bachelor students, graduates, and PhD students. For the past 37 editions and continuing today, Forum EPFL’s committee has ceaselessly strived to facilitate insertion for members of the EPFL community in all work sectors. 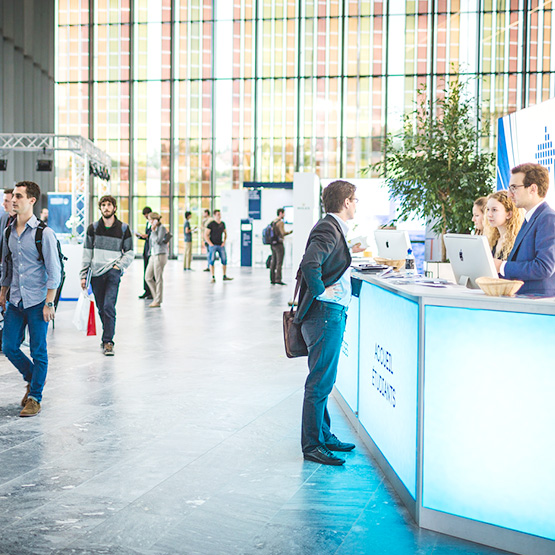 Forum EPFL is a non-profit student association, managed with professionnalism and efficiency – of which ISO 9001 and ISO 14001 certifications attest, acquired in 2009 and annually renewed since then.

Our objective: to facilitate students’ professionnal insertion by allowing for strong contacts with their potential future employers – from start-ups and regionnal companies to multinational businesses and international universities. We also support students throughout the year leading up to the event by offering them conferences and workshops centered around the recruitment process.

The event itself gives the opportunity to students to meet company representatives in a privileged environment, most notably through presentations, workshops and interviews, as well as on their stands at the STCC.

The organising committee thank you for your loyalty and trust. 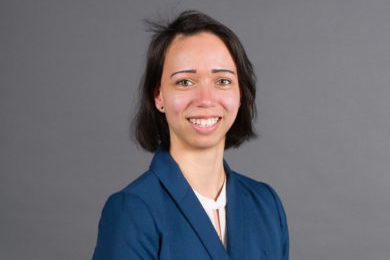 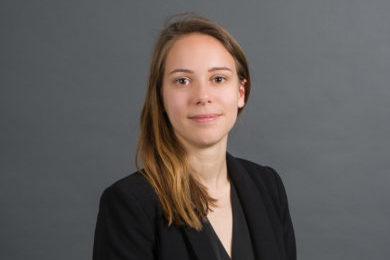 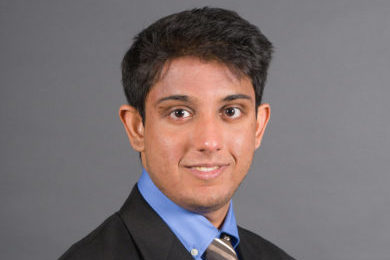 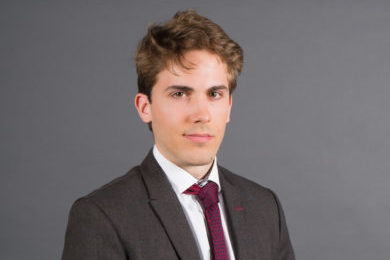 The EPFL is one of the most highly regarded technical universities in Europe. It spans a 55ha modern campus on shores of Lake Geneva, as well as satellite campus sites at Fribourg, Neuchâtel, Sion (CH) and EPFL Middle East (Ras al-Khainah, UAE).

With over 10.000 students (counting 50% of foreigners), 125 nationalities and 120 prestigious partner universities, EPFL is today recognised worldwide as a cosmopolitan and innovative university.

Definitaly open to the world and at the core of the Lemanic Arc, EPFL commits ever increasingly to the path of progress, thanks to an active science park of over 120 start-ups, and to the development of numerous scientific and economic partnerships with institutions such as Solar Impulse, Alinghi or the Human Brain Project.

The Forum EPFL is an association in accordance with Articles 60 et seq. of the Swiss civil code. It is legally constituted according to its statutes, available hereunder. These statutes were last revised by the General Assembly of Forum EPFL in December 2017.

Charter of the committee

Immediately following their integration into the organising committee, every members of Forum EPFL have to sign a charter which summarises their engagement towards quality, environmental compliance and excellency in their mission within the association.