In collaboration with SwissClimate, we make every effort to make our Forum a neutral event in carbon. This year, we have chosen to support the protection of forests in Zimbabwe to restore and protect the local ecosystem.

Protection of the forest, improvement of local living conditions, reduction of emissions of soot particles.

By supporting this project with the “0-emission” option, you contribute to stimulating sustainable growth, thanks to a the raising of public awareness on multiple environmental issues, and the construction of various infrastructures, i.e. the creation of community gardens allowing food supply for the population. 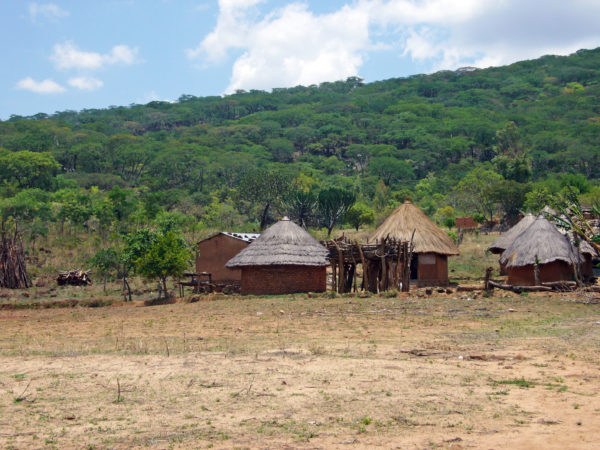 Our certifications and labels

In 2013, Forum EPFL has become the first large event of its type in Europe to see itself certified ISO 9’001. This certification was awarded to us following an SQS (Swiss Association for Quality and Management Systems) audit, a globally recognised certification organisation.

ISO 9’001 certification attests of the Forum EPFL’s committee’s approach towards quality management and demands. ISO 9’001’s requirements follow four main areas: management’s responsibility, quality system, procedure’s identification & management and continuous improvement principle. Quality management procedures allows us to respond to ever increasing demands of companies through optimising the transfer of expertise from one edition to the next.

Each year brings the ecological question ever further up into considerations of every sectors of activity. A new way of working is slowly setting up into businesses, associations and even into homes. Every player is starting to see, each at its own scale, its environmental footprint. Each player is realizing its daily power to make a meaningful change to the world.

Starting in 2009, the “Forum Vert” project represents our association’s awakening in regards of these issues. Initiated by two members of the committee, members of EPFL’s environmental engineering faculty, and it was immediately approved by the direction. From then on, a dynamic team worked a whole year long to give birth to what would soon become a first-time in Switzerland: a carbon neutral Forum, certified ISO 14’001.

The organisation committee then wanted to combine this project with the ISO 9’001 standard. This would prove the association’s professionalism as well as its continuous concerns with improving the quality of offered services. Doing this, the project morphed into the “Forum Responsable” project, a symbol for a stronger association with high standards.

This certification represents the main goal of this process. A complete revision of our way of working, this type of management provides us with tools to define our activities’ impact, to evaluate them and to find solutions to reduce the negative outcomes. As ideal solutions are not always realizable, we strive to find acceptable compromises while keeping our main mission in mind: to facilitate young graduates’ integration into the business world.

Environmental management is a process of continuous improvement. Obtaining this certification has demonstrated our will to constantly enhance our performances in a durable way. It is thanks to Dr Paolo Baracchini’s support, Professor in environmental management, REME collaborator and QS&P’s director, that these objectives have been fulfilled and this certification obtained.

Thanks to our environmental management process, it quickly became evident to us that most of Forum EPFL’s impact was caused by transport and logistics; soil and phreatic zone pollution, fauna and flora’s damages and others was already very limited. As authorities and media constantly emphasize, the ecological footprint of every activities linked with transport et logistics can be measured in terms of greenhouse gas emissions. Recent years have seen the development of advanced measuring techniques, allowing the evaluation of ever more complex activities.

After evaluation, it appeared that Forum EPFL’s most significative impact was that caused by transports, logistics and communication operations, mostly through their CO2 emissions. Our association has thus contracted a partnership with SwissClimate’s specialists (www.swissclimate.ch) to establish its own carbon footprint following ISO 14’064 standards. In this report, we also include attending parties’ transport to come on EPFL’s campus, and aperitifs organized during the Forum.

The report also served as an indicator of which of our activities we still had progress to make. It allowed us to identify the residual carbon quantity which could not be reduced within reason and which had to be balanced somewhere else.

The compensation mechanism proposed by SwissClimate was our last course of action to achieve “excellence CO2”. It consists in reducing an equivalent amount of greenhouse gas emissions as ours elsewhere in the world, in a way such as to end up with a globally null impact on climate. The report allowed us to take into account every possible factor, from important ones like representatives’ transit, to more delicate ones such as aperitifs organized during the event but which still have some environmental effect.

Business and organization consulting is its main activity, as are project development in domains such as climate protection and sustainable development. Among its clients can be found as varied entities as renowned banks, logistics companies, event agencies, hotels, foreign embassies, insurance companies and printers.